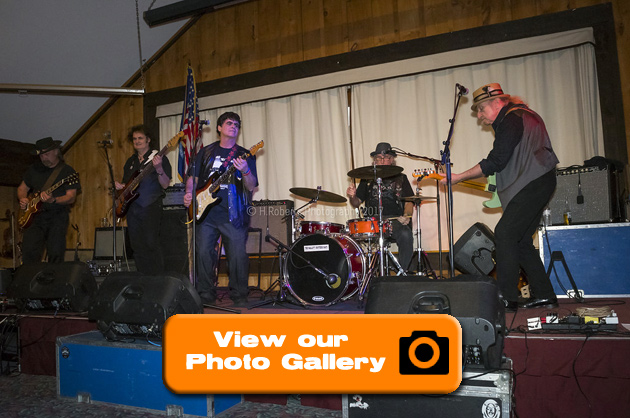 For our sixth event, The Ticked Off Music Fest partnered with Midcoast Lyme Disease Support & Education (MLDSE), Ridin’ Steel and Taste of Maine to combat Lyme disease in Midcoast Maine by presenting the first annual MIDCOAST LYME AIDE. All of the proceeds went to the Midcoast Lyme Aide Fund, established to provide financial assistance to those in need for testing of Lyme and tick-borne diseases in Maine.

The live event took place on Saturday, May 6, 2017 as a benefit ride at noon with Ridin’ Steel that culminated in a benefit concert at 4:30 p.m. at Taste of Maine at 161 Main St, Woolwich, ME 04579. The concert was a tribute to the memory of Bill Chinnock, one of the original members of Bruce Springsteen’s E Street Band, who succumbed to Lyme disease in 2007.

All photos by H. Roberts Photography.