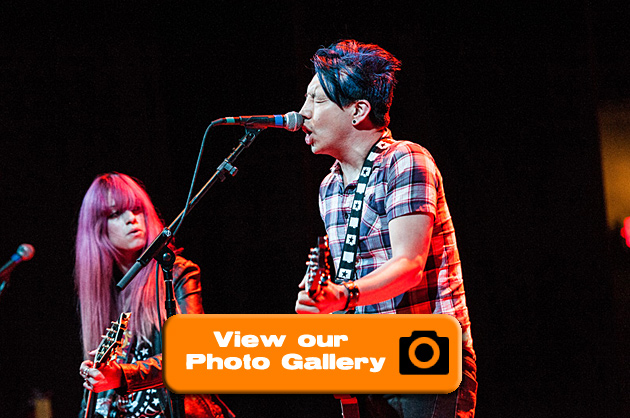 John & Brittany were one of the six area bands that played the first ever Ticked Off Music Fest in Wilmington, Delaware.

The event was held to raise awareness in the Delaware Valley and donate funds to the Ticke Borne Disease Alliance (TBDA).