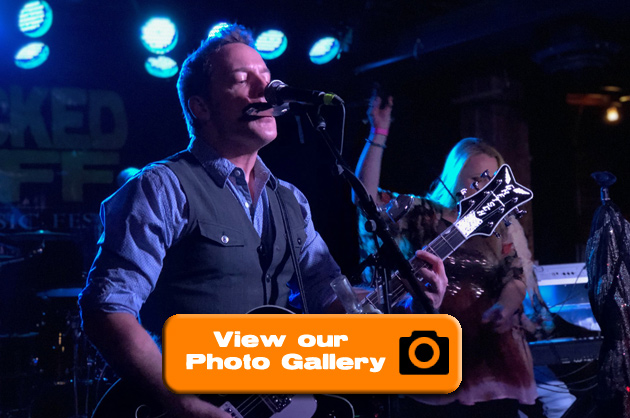 Our seventh event was a collaboration between The Ticked Off Music Fest and Lyme Warrior to present… Ticked Off Richmond! An estimated $6,000 was raised and all of the proceeds went to Lyme disease research and patient funding that was handled jointly and directly by both Lyme Warrior and the Ticked Off Foundation, Inc. Both organizations are 501(c)3 nonprofit groups dedicated to bringing awareness and support to those who suffer from Lyme and tick-borne diseases.

Even though the event is over, you can donate funds to help Richmond-area Lyme patients who are in crisis by clicking on the “donate” button below. Contributions to this fund are tax-deductible as allowed by law.

Also appearing was Gregg Kirk, lead vocalist of The Zen Engines and founder of the Ticked Off Foundation, Inc., a Lyme patient group dedicated to helping those in crisis. Kirk has played and spoken on behalf of Lyme patients since recovering from the disease himself, and he has appeared at events in Hawaii, Florida, California, Maryland, Maine, and Delaware.

This event was sponsored by: